Inspection Wizards abides by the InterNACHI Standards of Practice and Code of Ethics as well as a high standard of personal integrity. We take our responsibility as inspectors and educators seriously. Our owner and chief home inspector, William Hamilton, combines his experience as a civil and structural engineer with over 7 years of property inspection experience. As an engineer, he often designed projects and oversaw their construction. This total process perspective allows William to help clients gain a comprehensive understanding of their property.

We take pleasure in providing high quality service, and we make ourselves available to our clients at any time after the inspection is completed. We offer evening and weekend appointments and take calls until as late as 9:30pm. As a veteran-owned business, we support our active duty and veteran service members. Call to ask about our military discount.

Our Owner and Home Inspector

William Hamilton became a home inspector as part of a natural progression from his work as a civil and structural engineer. In his time as a professional engineer, he was involved in designing and constructing more than 200 projects ranging from large retail structures to Disney’s Epcot Center. His love of engaging with people led him to put the skills he learned as an engineer to work for home buyers.

William is a father and grandfather, and he stays involved in the community by acting as a Merit Badge Counselor for the Boy Scouts and an umpire for Georgia Girl’s High School Softball. William played football and baseball in high school and college and played professional baseball for the Minnesota Twins Organization. He still plays Men’s Tournament Fastpitch Softball. William is a US Army Vietnam Veteran. 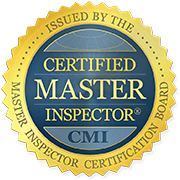 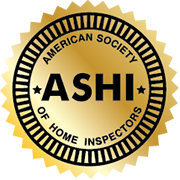 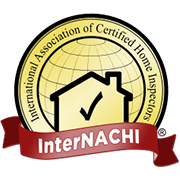 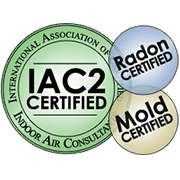 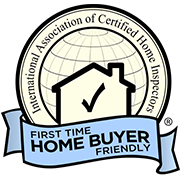 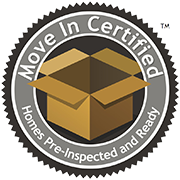 If You Are Considering a Home in

Clayton, Cobb, DeKalb, Fulton or Gwinnett counties, give us a call to schedule an appointment with Inspection Wizards.